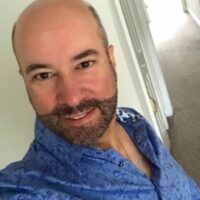 At age nineteen and at the lowest point of his life, Robert had a major spiritual awakening during his first mediation experience where Archangel Gabriel appeared to him. For nearly thirty years, Robert kept this encounter a secret, even from his own family. In December of 2012 he decided to live his truth and reveal his secret to the world. At that time, he created the 'Robert Clancy–Guide to the Soul' Facebook fan page (FB.com/GuideToTheSoul), where he shares his divinely inspired thoughts, now followed by over 700,000 people worldwide. He is a sought after speaker, presenter and guest.

Robert recently filmed his television appearance on the Emmy® Award winning Dr. Nandi Show with a reach of over 300 million people on a variety of cable and satellite television networks, including Discovery, Lifetime and ABC. His latest bestselling book is, Soul Cyphers: Decoding a Life of Hope and Happiness. Robert is also the author of the bestselling book, The Hitchhiker’s Guide to the Soul, an evocative collection of inspirational stories that will transform the way you think about community service while bringing deeper meaning to your career path and your life.” His second book, Daily Downloads & Fortune Cookies from the Universe, offers inspirational thoughts within nine uplifting categories to help to center your spirit and encourage your compassion for humanity.

Balancing his corporate commitments with his lifelong compassion for humanity, Robert supports ongoing volunteerism within his business and everyday life. His dedication to community inspires his team and encourages professional leaders to step up and give back.

Robert is a thirty-year volunteer and New York State Board Member for  Hugh O’Brian Youth Leadership (HOBY). The New York State Junior Chamber of Commerce honored Robert’s service to youth with the prestigious New York State Humanitarian Award among other honors for his volunteer work.

As early as age six, Robert committed his life to assisting others, whether volunteering, helping them to succeed or even just offering a friendly smile. Robert is a husband, father and 5th degree master black belt martial arts instructor. Robert Clancy is a dedicated volunteer who completely embodies the spirit of service—a selfless commitment to helping others make a positive difference in the world. Contact Robert at GuideToTheSoul.com

Robert is member of The Evolutionary Business Council, The Wellness Universe. Robert also sits on the board of Junior Achievement of Northeastern New York, and New York Hugh O'Brian Youth Leadership 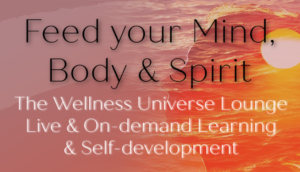 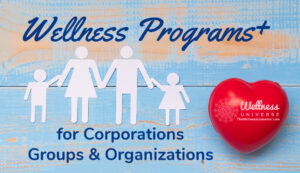 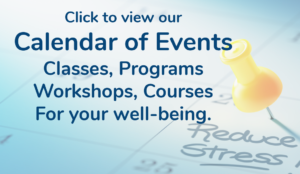 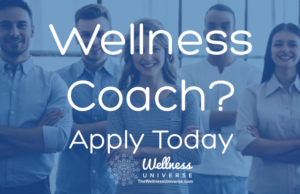 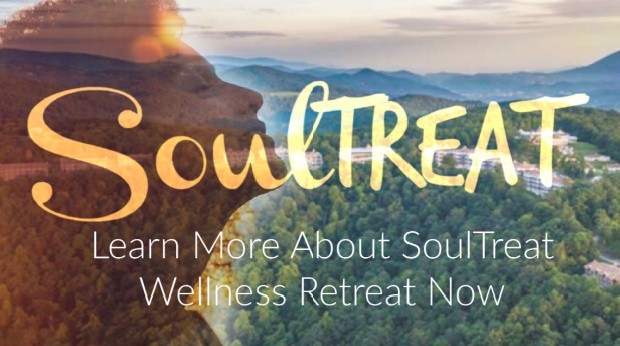