No one can heal You, better than You!

No one can heal You, better than You!

As a Quantum Health and Healing practitioner, I utilize hypnosis, guided meditation, energy, and coaching in conjunction with quantum principles to assist clients in regaining health on all levels, physical, mental, emotional, spiritual and energetic. Available in Israel & Worldwide via Internet.

My journey with alternative forms of healing started as a teen when a chiropractor took care of a back issue that the doctors said would be around the rest of my life.

In my mid-twenties, whilst in the midst of a severe depression, I was introduced to Nero Linguistic Programing (NLP). Not only did the practitioner resolve the depression, but I became an avid student of NLP as its principles freed me to move forward in life. This was my introduction to how the mind, body and emotions work together.

My next encounter was with Homeopathy in my late 20’s. After seeing a friend be cured overnight from a leg injury, I went to her practitioner with a long list of issues, including many “incurables”. As the list slowly went down over time, my passion for Homeopathy led me into its study for many years. This introduced the element of energy into the health equation.

Fast forward to my late 40s, a chance video popping up on YouTube introduced me to Tony Robbins and the world of coaching. Surprisingly it also brought the spiritual side of things into the health equation. Just after finishing the basic Strategic Intervention Coach Training in the Robbins Madanes Training RMT program, run by Tony Robbins and Cloe Madanes, a new Mastery program opened. For me, it was very much a case of, what the heart desires the pocket doesn’t necessarily support. Then, two days before registration closed, a friend called out of the blue. “I just got an inheritance can you use anything.” The next week I wasn’t just swimming, but power stroking my way through the program.

Shortly after finishing the Mastery program, Julia Cannon popped up on a tele summit talking about QHHT (Quantum Healing Hypnosis Technique). Since hypnosis was talked about but not really taught in RMT this drew my attention. But what really caught me was that it was considered non-conventional hypnosis, with rapid changes down to the physical level. I was so mesmerized by the results that I went from a certified level 1 to level 2 practitioner within a year.

A friend introduced me to the world of NDE, (Near Death Experiences), and the stories of Anita Moorjani and Eben Alexander. These set my mind and heart ablaze. The seemingly miraculous healing and health achieved were medically documented. Since the body is capable of this how can we make this the norm, without having to go through an NDE? Realizing Hypnosis and guided meditation were the perfect mediums to achieve this, The Divine Reveal (TDR): A Quantum Health Process was born. Being led into the world of Quantum Mechanics through my research, I soon realized that this was the foundation which brought all of the pieces of the puzzle together. In 2018 I was able to solidify the process through working with groups of volunteers. And now the cycle has come fully around to teaching other practitioners this process.

Being that TDR is a process which takes time and dedication, I knew that something was needed to assist people who were not up to this yet. Thus, Quantum Pain Relief (QPR), was developed as a “quicky”. Quantum mechanics, energy and emotions were combined to successfully relieve pain up to 80% in a single session.

For more about me, these processes, and how they have affected people’s lives, please check out my website www.MalkaAhern.com. 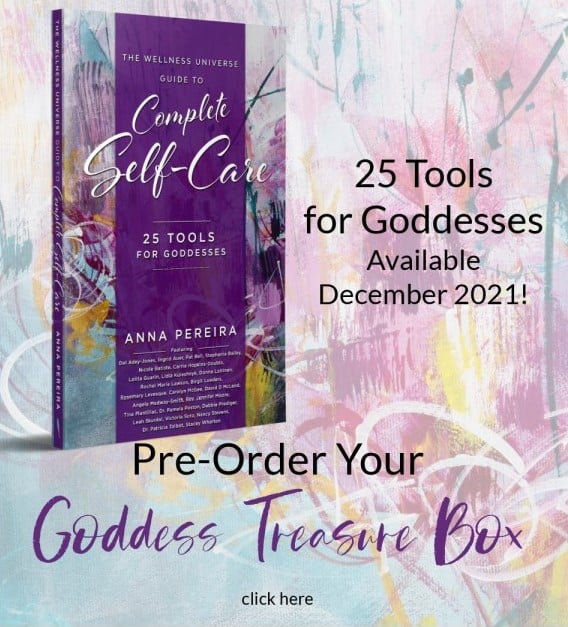 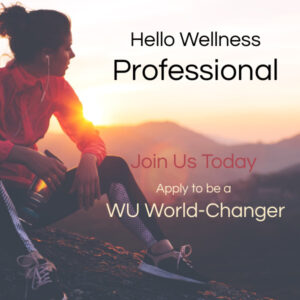